A pipe schedule and size chart provides the shared values of thickness and diameter. Pipe Schedule is a term used to describe the thickness of the pipe. Pipe size or NPS is a dimensionless designator used in the US customary or standard system, which references the piping’s diameter. NPS is an acronym standing for Nominal Pipe Size. DN is the SI or metric designation, which is an acronym for diameter nominal.

Nominal is a term used with some building materials such as building lumber and piping. Nominal is defined as: a quantity or dimension stated or expressed but not necessarily corresponding precisely to the real value.

For each row, the NPS or Pipe Size value corresponds to one OD or Outside Diameter size in the chart. Each pipe schedule value in the listed columns share the same NPS and corresponding OD or outside diameter dimension. As a result, the ID or Inside Diameter does change as the wall thickness gets thinner or thicker.

The most common piping schedule is schedule 40. Schedules 5, 60, 100, 120, and 140 are rarely used. Material availability should be considered when specifying materials, as uncommon schedules may be difficult to obtain.

Download your copy of a Pipe Schedule & Size Chart created in conformance with ASME B36.10M. 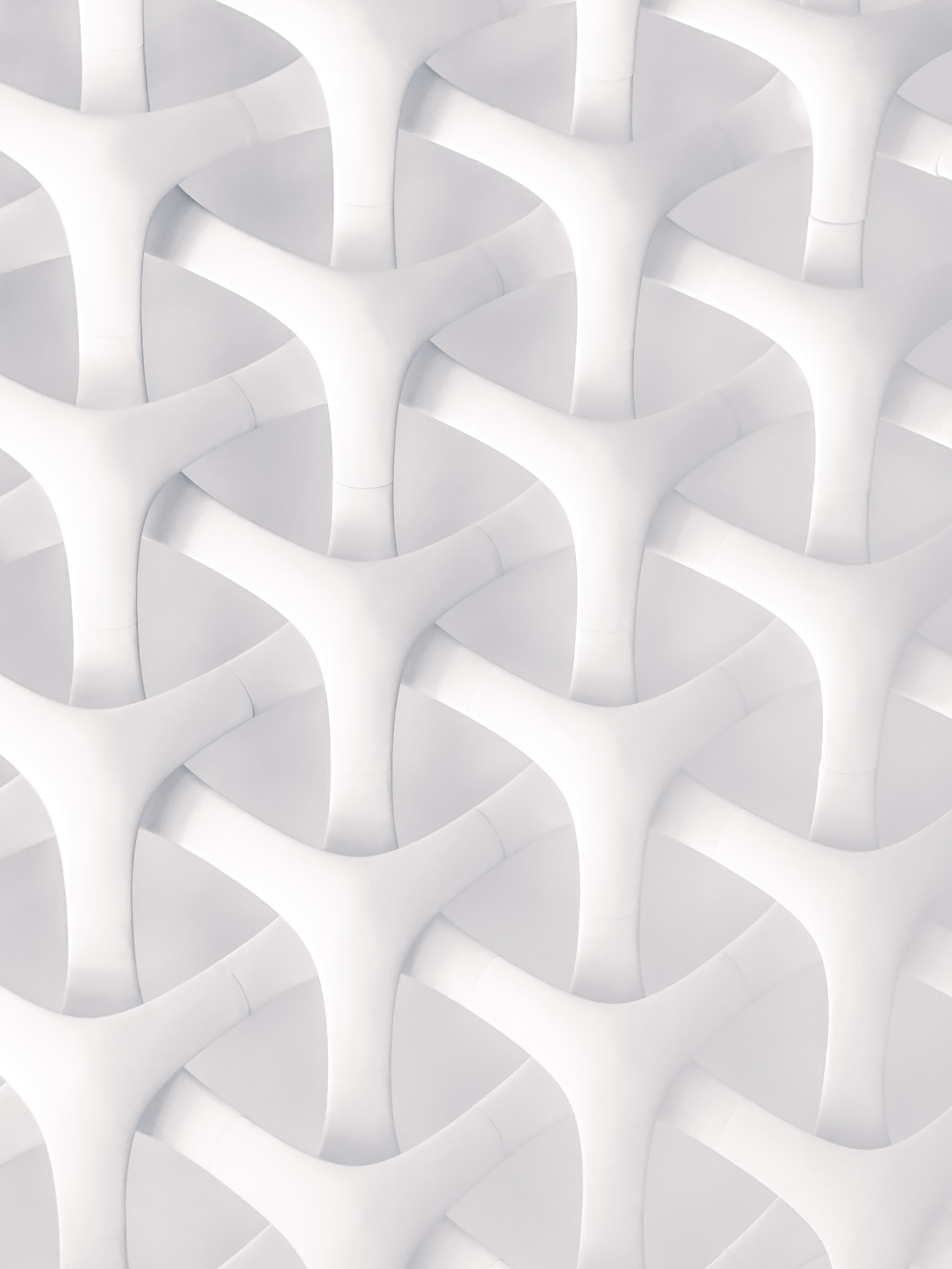 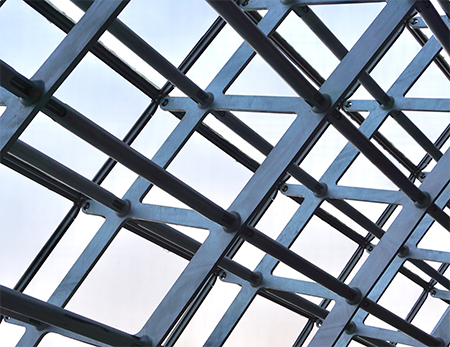